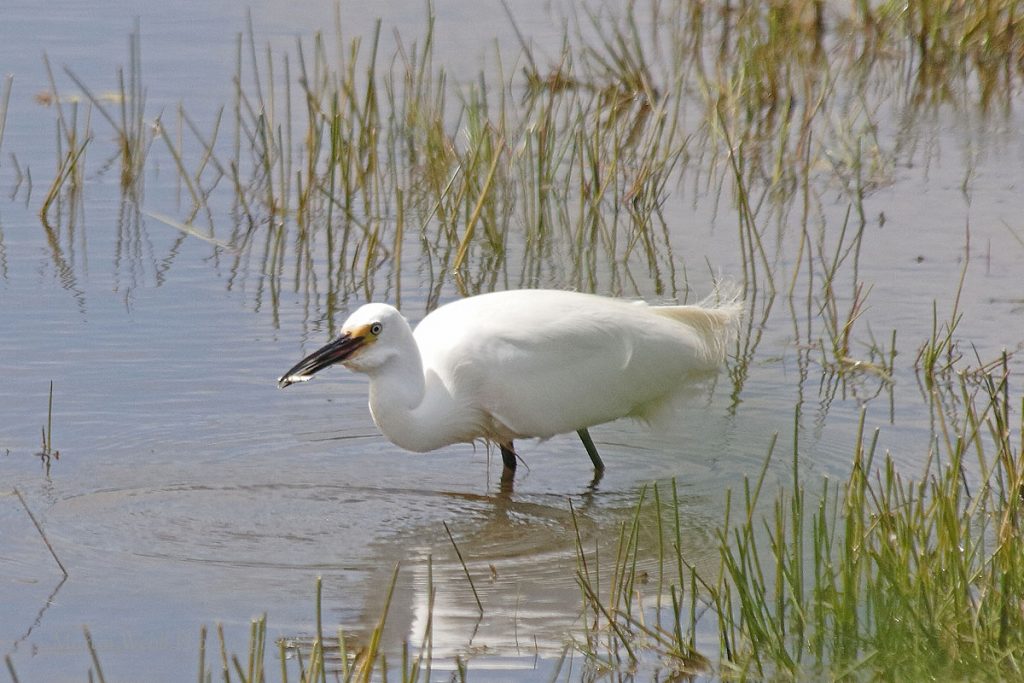 Back to Recent Sightings 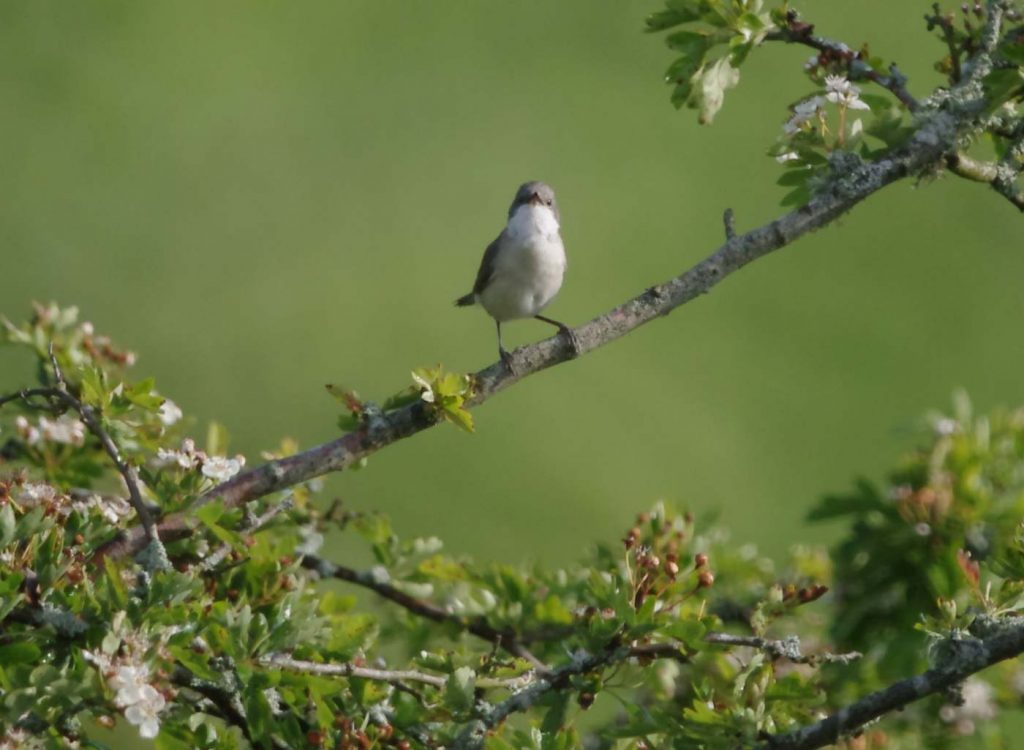 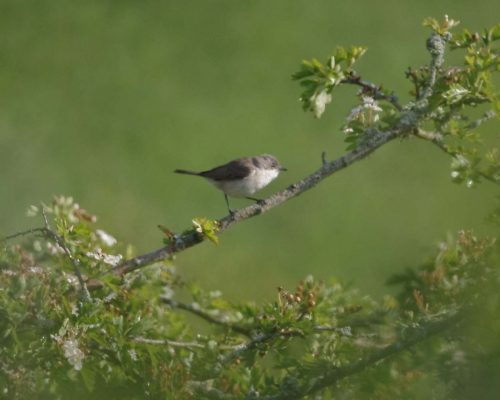 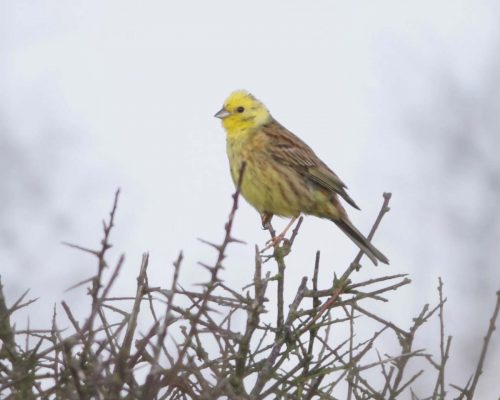 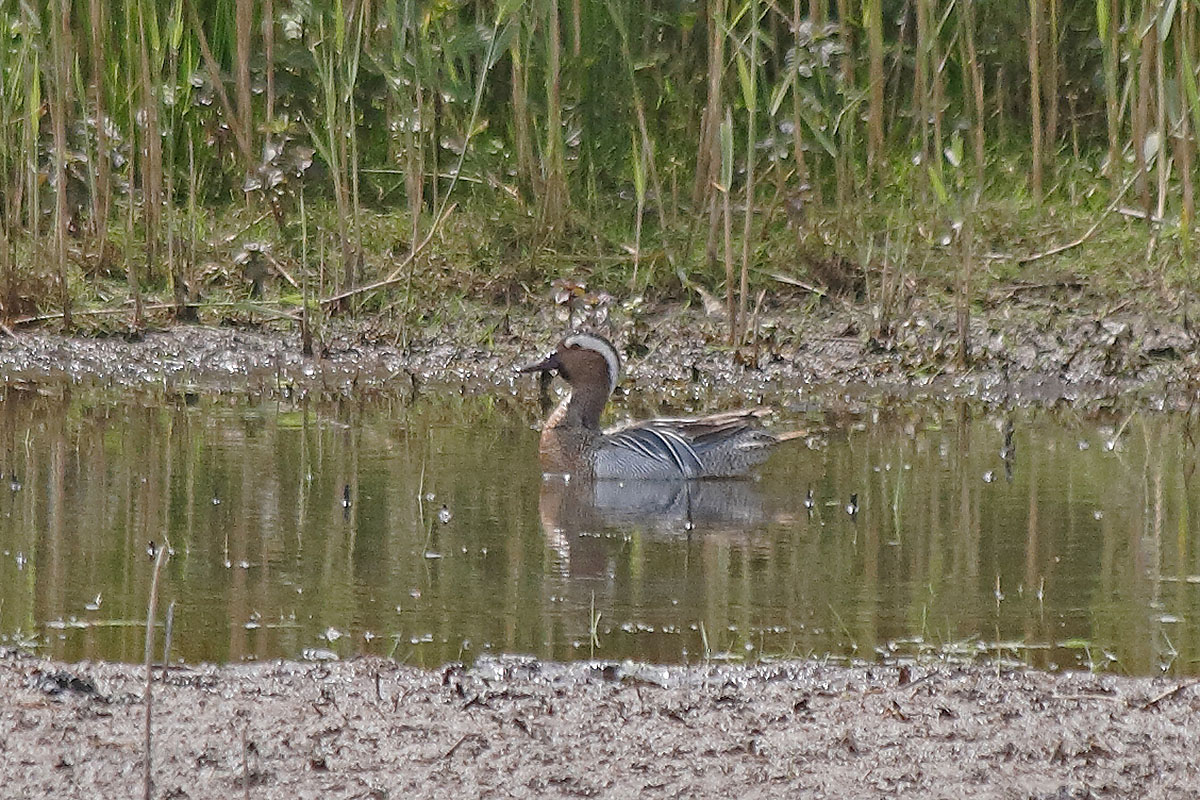 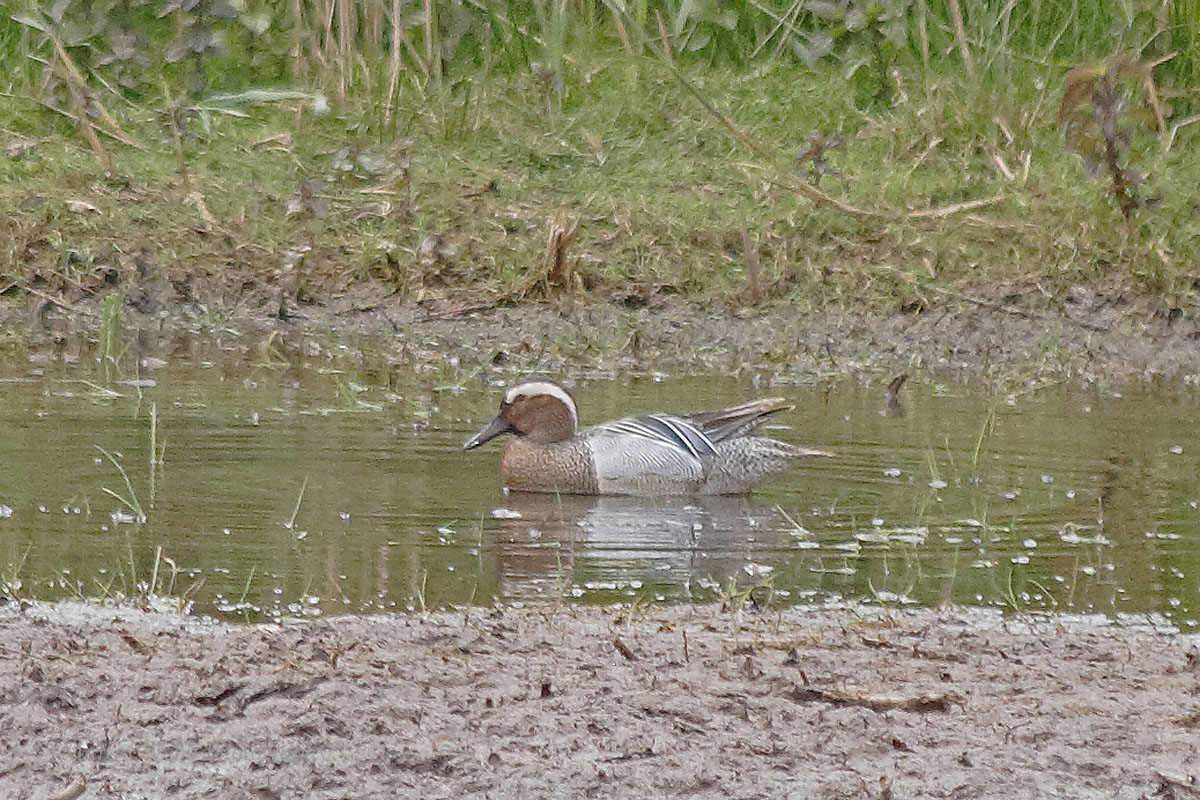 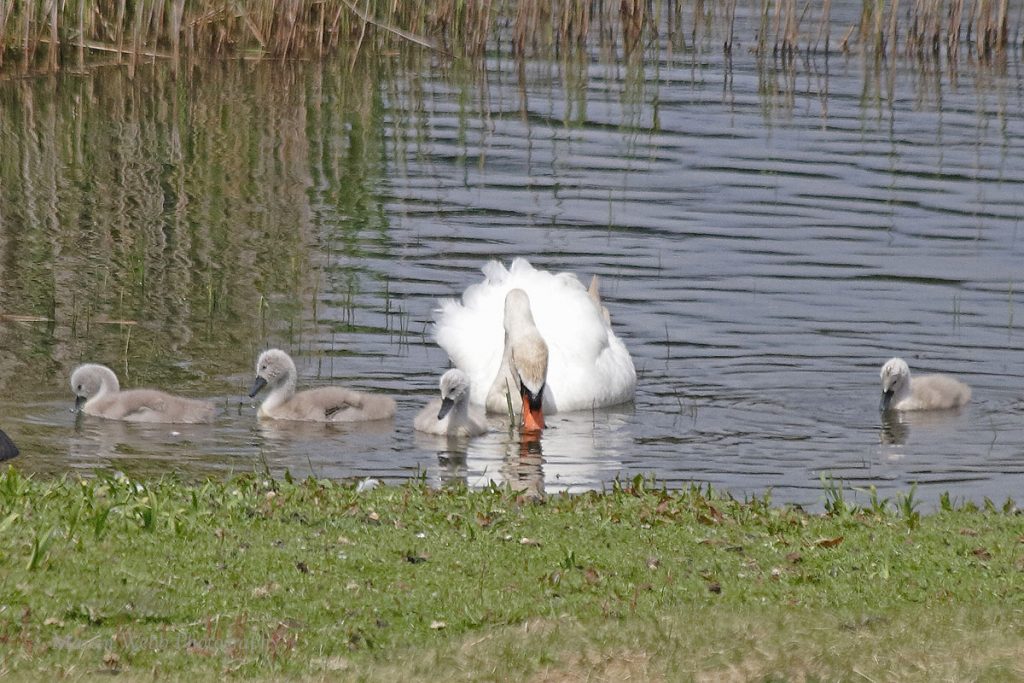 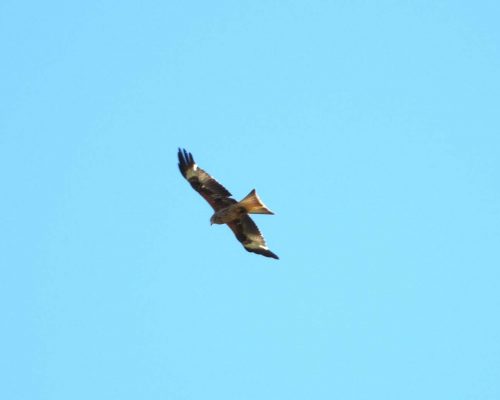 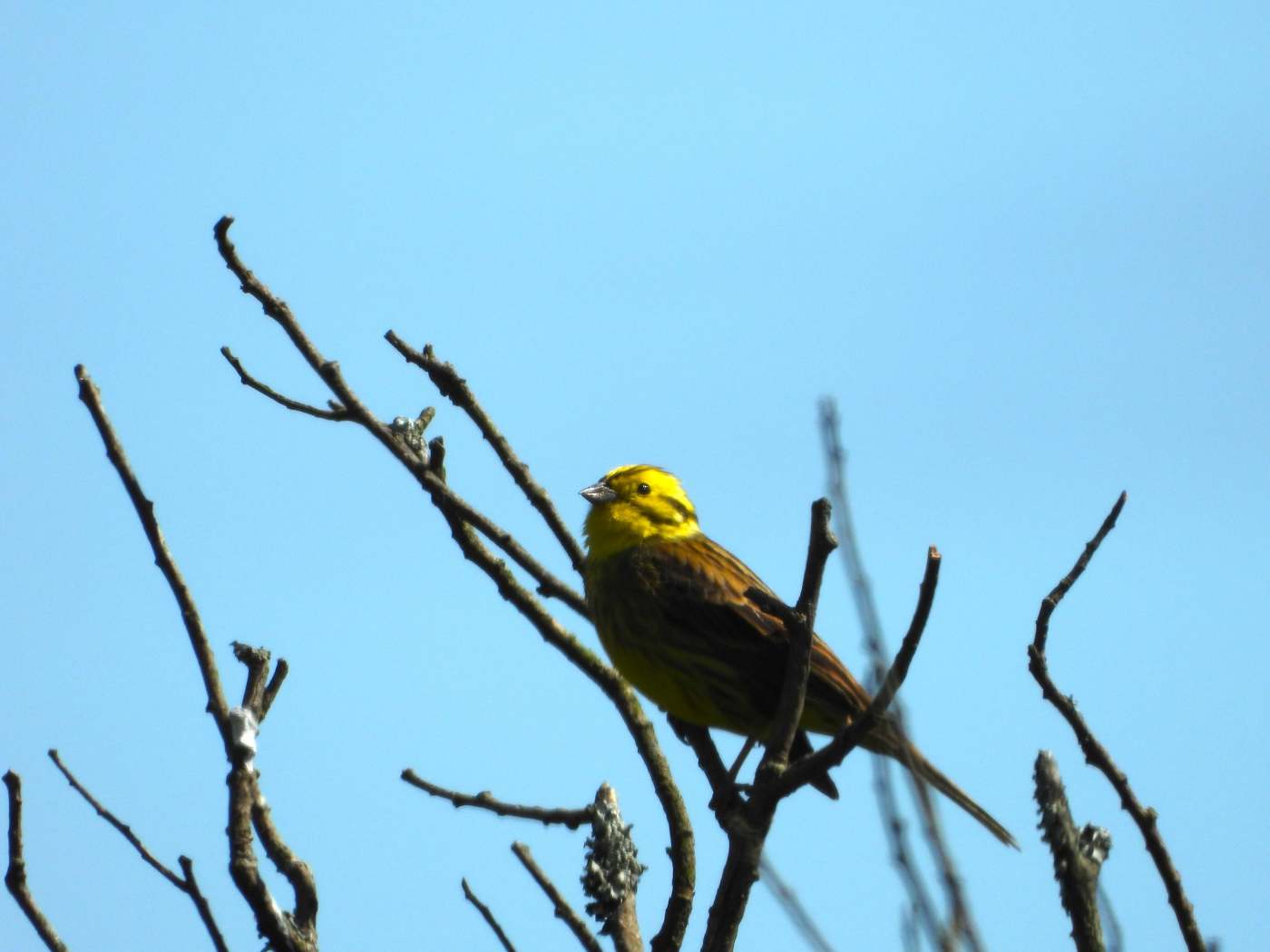 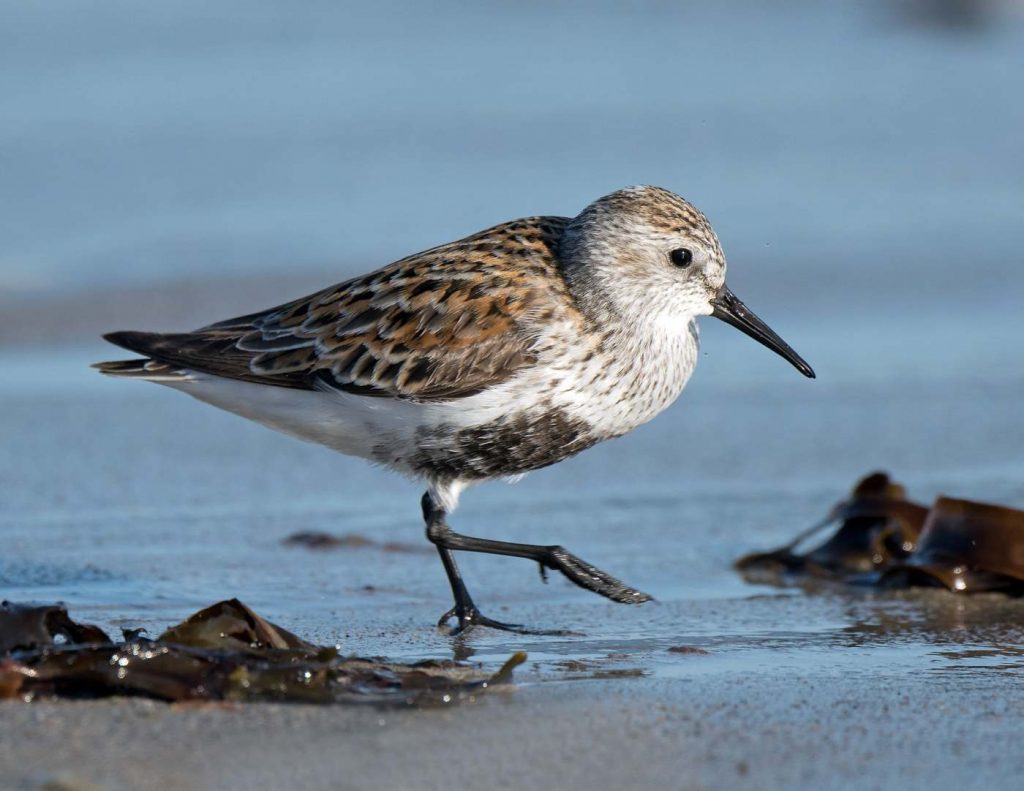 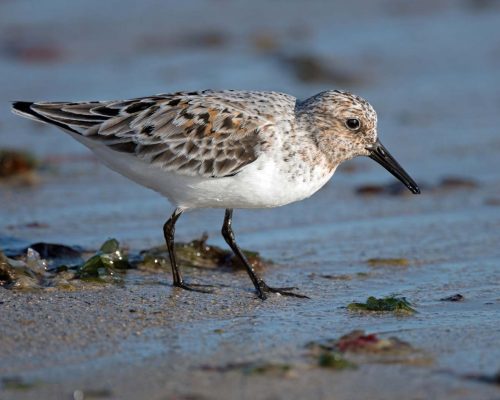 Greater Scaup taking a snooze with the grebes on Stithians res this afternoon.